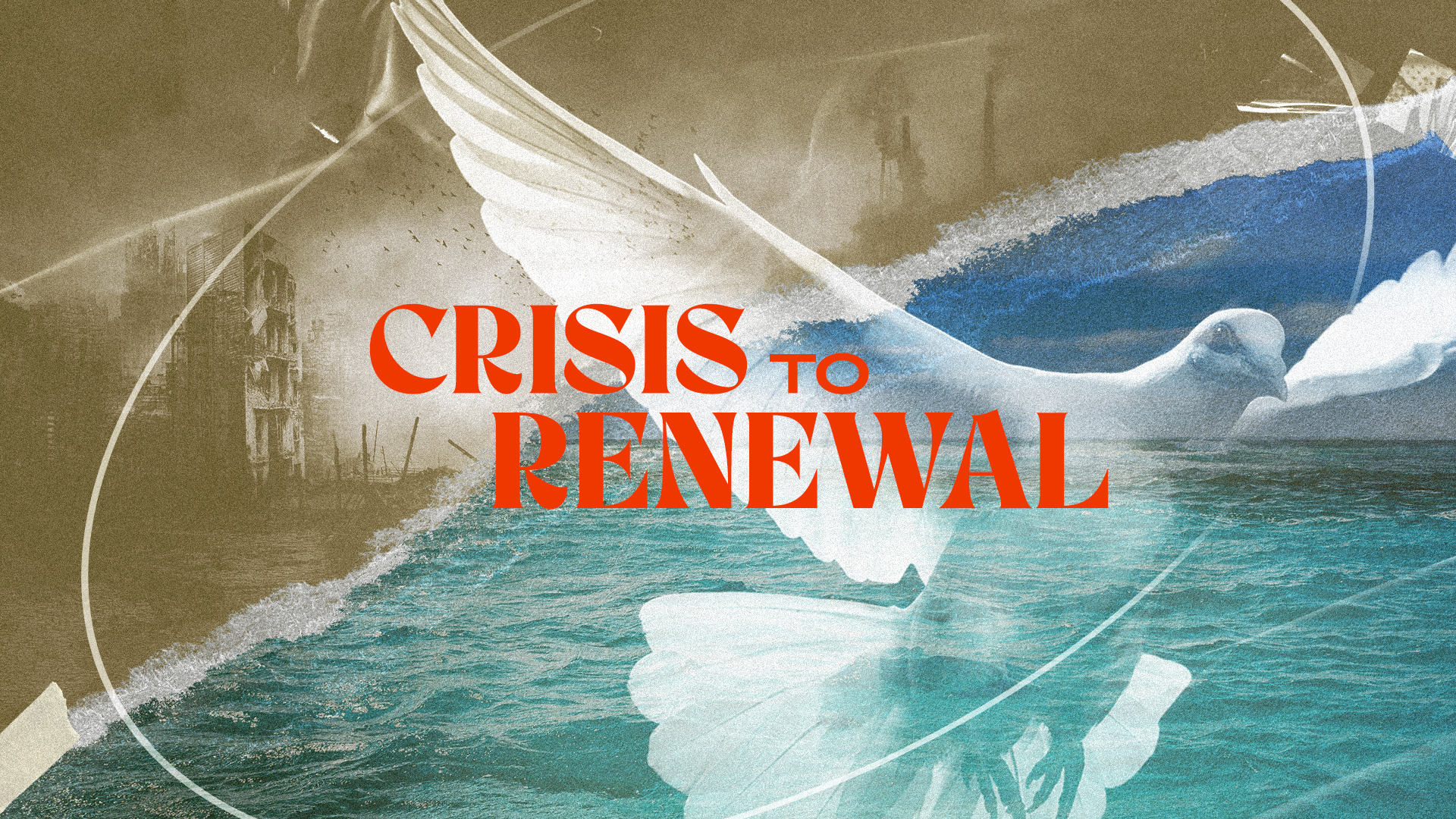 In 2014, President of the Council on Foreign Relations Richard Haass wrote, “The balance between order and disorder is shifting toward the latter. Left unattended, the current world turbulence is unlikely to fade away or resolve itself. Bad could become worse all too easily.” In the 7 years since Haass wrote these words, this deepening disorder brought about by a global pandemic, political polarization, economic uncertainty, and the erosion of many of the institutions we once put our trust in has caused an ensuing confluence of crises in the lives of individuals. But in the midst of crisis, God invites us to be renewed by His Spirit so that we would build something lasting by returning to Jesus and His Kingdom as the source of our hope.